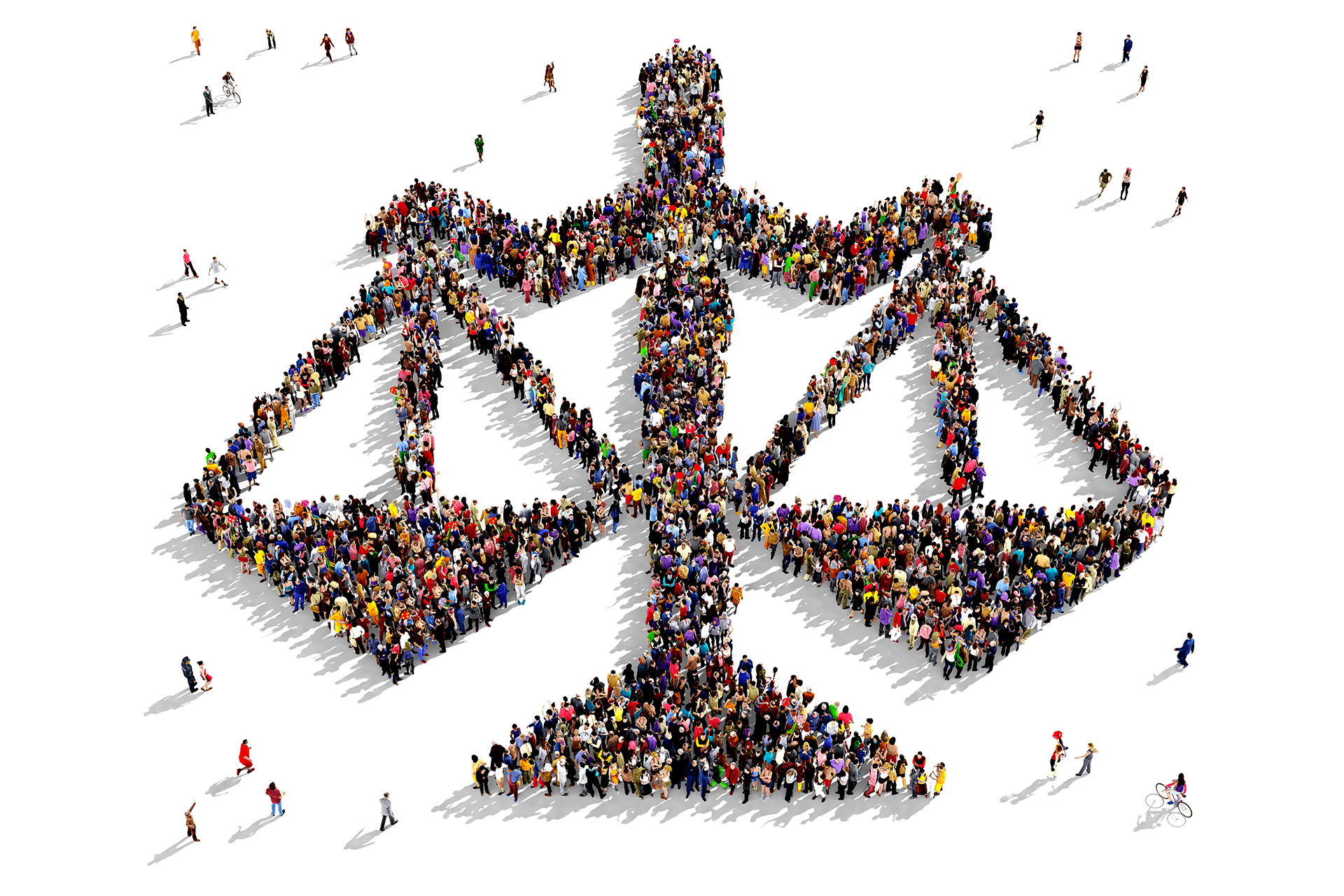 In the framework of PLAC III activities, a Manual on the Implementation of the Concept of Human Rights in Legisative Development was drafted, as the first document of a kind not only in Serbia, but in the whole Western Balkans region.

The publication was prepared within the so-called horizontal activity of the project, which covers all negotiating chapters, and in close cooperation with the Ministry of European Integration as the main beneficiary institution. The author of the manual is Dragan Golubović.

The Manual was presented at workshops for line ministries and other state institutions held on October 6, 8 and 12, 2021. Online events were organized by the project and the Ministry of European Integration. Workshops were designed by topics and adapted to various institutions. The three workshops brought together a total of 70 representatives of ministries and other state institutions: Ministries of European Integration, Human and Minority Rights and Social Dialogue, Justice, Interior, Labor and Social Affairs, Public Administration and Local Self-Government, Youth and Sports, as well as the offices of the Commissioner for Information of Public Importance and Personal Data Protection, the Commissioner for the Protection of Equality and the Ombudsman.

As the author Dragan Golubović pointed out at the workshops, the development of the Manual was a long-standing idea of ​​the Ministry of European Integration and it should serve as a necessary tool in strengthening the role of the Ministry as a horizontal coordinator of the European integration process. “The second reason for drafting was the strengthening of the regime of protection of fundamental rights and freedoms in Serbia,” said Golubović, adding that the Manual should contribute to the overall process of strengthening the rule of law in Serbia, which is one of the conditions for the integration into the EU.

Monitoring mechanisms in the EU are constantly being improved. The European Commission has established a new system of monitoring over the application of the rule of law, which will affect the allocation of assistance funds, applicable also to candidate countries, Golubovic said. He added that the application of the concept of human rights in the drafting of the law has become a part of the financial instruments of the European Bank for Reconstruction and Development and the European Investment Bank.

Each workshop was tailored to the needs of line ministries, so that the practical application of the Manual was considered on examples of respect for private and family life (with special reference to the state’s obligations regarding the collection of personal data through video surveillance), on freedom of assembly and freedom of associations, as well as on the example of non-discrimination.

The Manual provides a number of examples of case law practice relating to the rights guaranted by the European Convention on Human Rights and the EU Charter of Human Rights. Golubović pointed out that the Manual does not impose additional obligations on the lawmakers in the procedure of drafting the laws, but enables easier realisation of the already stipulated obligations. The Manual will soon be printed and delivered to the state authorities and institutions.