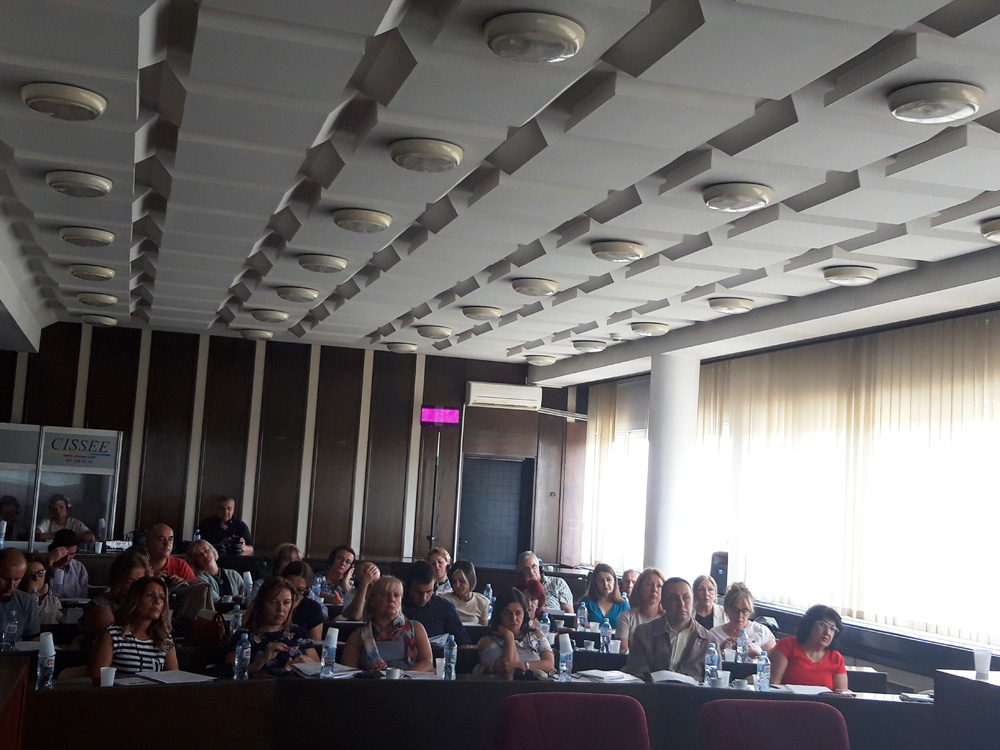 Draft Law on Water Intended for Human Consumption, aligned with relevant European Union legislation, was discussed at the workshop held in Belgrade on September 6th, 2019. The workshop was attended by representatives of public health institutes and public health offices from cities all around Serbia.

The Policy and Legal Advice Centre has supported the Serbian Ministry of Health in drafting the new legislation. At the workshop, project expert Robert Seelig has presented main elements of revised Drinking Water Directive: introducing a risk-based approach in the control of drinking water quality and updating of standards in line with World Health Organisation, with introducing 18 new parameters (chemical, micro-biological and other substances) to be monitored. New directive also entails that better access to updated data on water quality has to be secured for consumers, that standards for products and materials which are in contact with drinking water need to be aligned, and stipulates that access to water and access to justice have to be secured.

When adopted, the new law will provide legal basis for the adoption of a Rulebook on Water Health Safety, the draft of which will be penned with the support of PLAC III project experts.