Workshop “There, far away” held in Sjenica and Tutin

In addition to having a roof over their head and food, migrants in Serbia need much more to feel like people and to live, and not just wait. This is one of the conclusions from the workshop “There, far away”, which was held at the asylum centres in Sjenica and Tutin yesterday and today. Through various activities, like role-playing, migrants talked about their lives, fates, countries
they come from and things they have been through.

“The first part of the workshop is related to how they see and experience the authorities, such as the border officers, police officers, managers of accommodation centres or people around them whose language and culture they don&#39;t know, while being forced to stay here. Some of them have been here for three years, they learned the language and their life goals are not Germany or Sweden. Trouble made them come here, and they are not even sure what it is they want. It is important to hear, and not assume how they are feeling and what they’re thinking about”, said Andrej Starovic, associate of the International Organization for Migration. 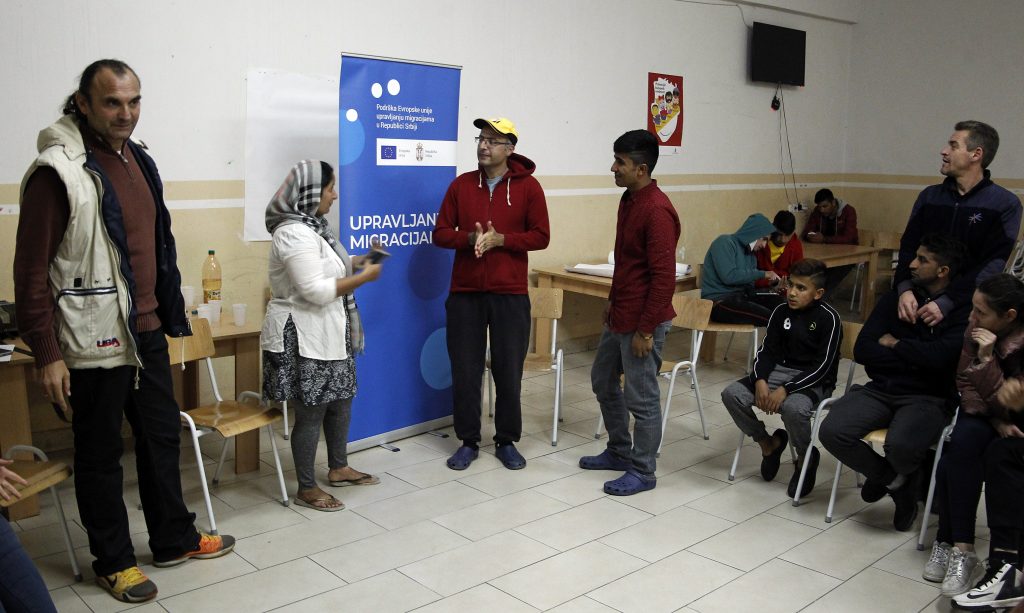 The second part of the workshop, as he said, is more painful, because it addresses the topics of gender equality and relationships between sexes, which are sensitive issues in the countries migrants come from, such as Afghanistan, Iraq, Iran, India or Pakistan.

“We have no ambition to change their cultural matrix, but we want to ‘open their eyes’ so they can realize that the world they are coming or going to has different values, and in order to be able to function in this world they must understand some things, and accept some things”, said Mr Starovic. 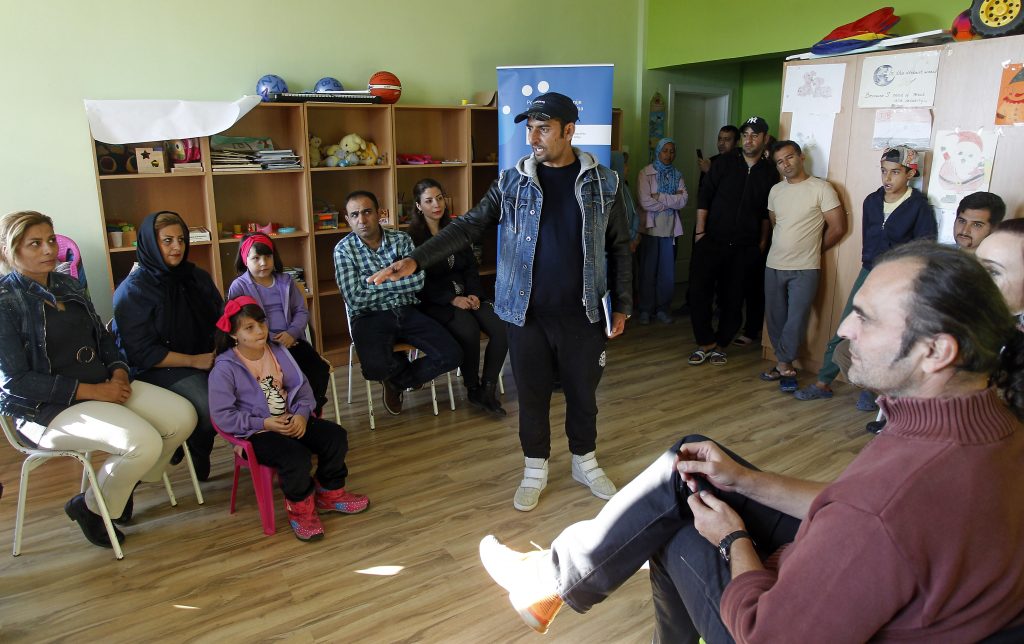 He adds that according to the experiences so far, women are more willing to accept these changes, because their position is different than in their countries of origin.

The workshops in Sjenica and Tutin were organized by the International Organization for Migration with the support from the Commissariat for Refugees and Migration, and within the EU Support to Migration Management in Serbia – Support to Municipalities and Cities Hosting Migrants.