How does Serbia handle migration? What is the current situation regarding migrants and refugees temporarily residing in Serbia? What are the obstacles the country faces when it comes to migration – these are just some of the many sub-topics that were opened at the third media workshop held in Belgrade on 17 July 2019.

The workshop brought together a number of investigative journalists dealing with the phenomenon of migration and representatives of national institutions in charge of migration management. 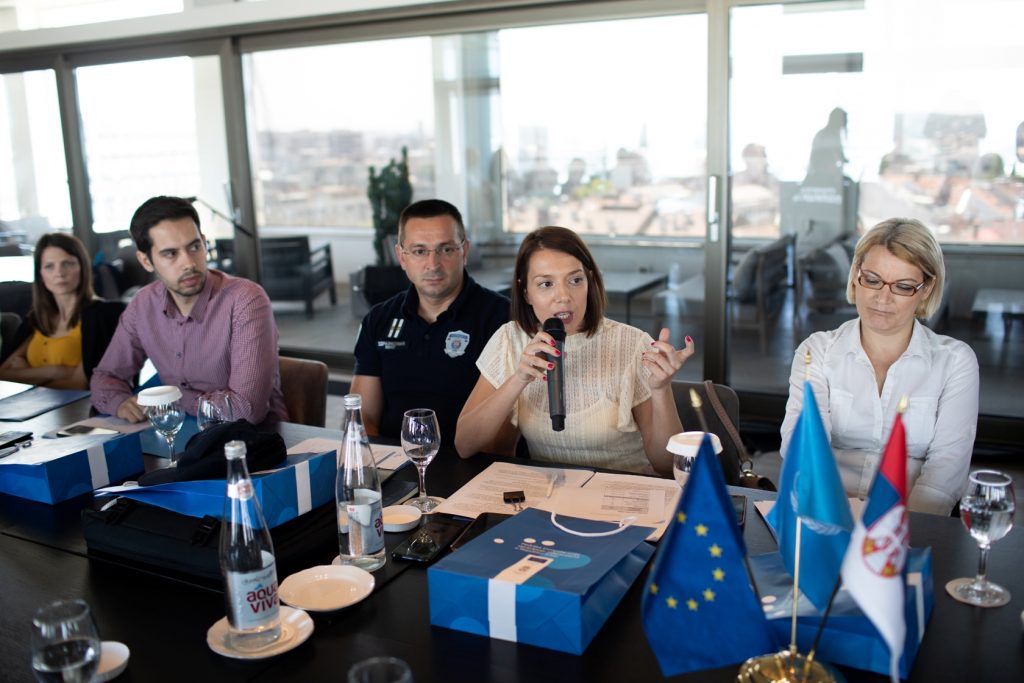 The results of the Survey on the Attitudes of Citizens towards the Impact of Increased Inflow of Migrants in 19 Local Governments throughout Serbia are presented. The survey showed that Serbian citizens have an understanding of the migrant population temporarily residing in Serbia. Citizens’ interest in migrants has declined since 2016, so 47 percent of respondents have a neutral attitude towards migrants, according to data from June this year. Citizens cite cultural, religious, customary and mental differences as the primary reasons for the lower level of migrant acceptance. In addition to these findings, the survey clearly showed that the citizens of Serbia are increasingly recognizing the importance of EU support to Serbia in managing migration.

Among the topics of particular interest to the media was the topic of asylum. Katarina Filipovic, a representative of the Asylum Office of the Ministry of Interior, provided statistics on asylum applications and explained the complexity of collecting, checking and processing data.

Sasa Gosic of the Border Police Directorate of the Ministry of Interior, highlighted the problems generated by attempts to cross the border illegally. These are human trafficking, falsification of documents, forcible return from neighboring countries… He stated that since 2016, more than 19,000 migrants have been returned from Hungary to Serbia.

Human trafficking, most often due to sexual exploitation, is one of the main accompanying problems of irregular migration. This was discussed by Sanja Savic of the Center for the Protection of Victims of Trafficking. The whole process of identifying a potential victim is ongoing, but there are significant advances. One of these is a shelter for victims of human trafficking that began its operations.

Aleksandar Rankovic, a representative of the Ministry of Health, pointed out that 64 institutions provide health care to migrants in any way needed, in accordance with legal obligations.

Mirjana Milenkovski, a UNHCR representative in Serbia, outlined the challenges faced by migrant accommodation centers. She stressed that it was very difficult to decide who to help and what disorders to deal with in order to prevent secondary traumatization. She commented on media coverage and highlighted the multiple consequences that unprofessional approach from the media can cause. 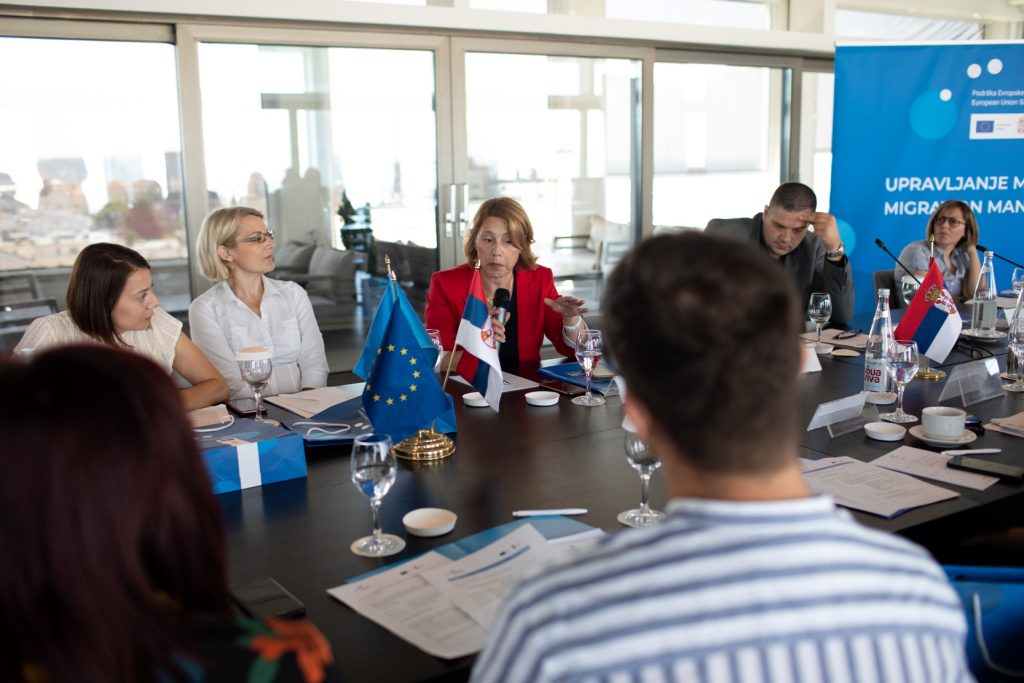 The consequences of not respecting ethical standards in journalism can be multifaceted, said Aleksandra Niksic, editor of the Serbian-language BBC service. She added that institutions can help many journalists with a more proactive approach when it comes to providing information to the media.

Ivan Gerginov, Assistant Commissioner for Refugees and Migration, said that global migration flows will not bypass Serbia in the future. He concluded that the migrant route is currently passing through Albania, the territory of Kosovo and Metohija and Bosnia and Herzegovina, which is why the number of migrants in Serbia has declined, adding that migration flows are very unpredictable.