H.E. Sem Fabrizi, Ambassador and Head of EU Delegation to the Republic of Serbia, opened renovated premises of the Migrant Reception Center in Bosilegrad today. 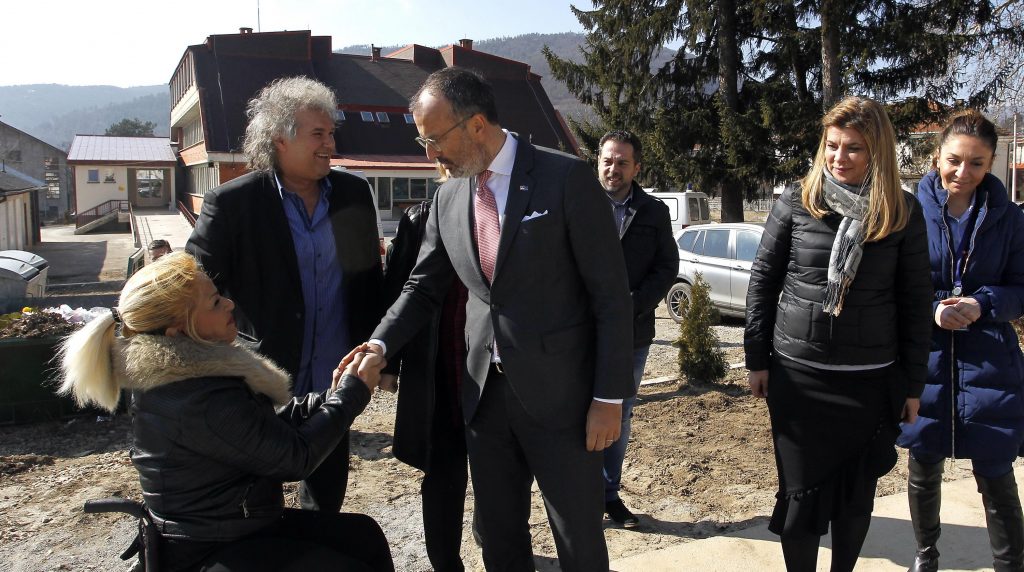 Together with Mr. Vladimir Cucic, Commissioner for Refugees and Migration, Mr. Vladimir Zaharijev, Mayor of Bosilegrad, and Ms. Lidija Markovic, Head of the IOM Office in Serbia, he toured the facility, which was refurbished and equipped with the funds provided under the EU Support to Migration Management in Serbia, in the amount of EUR 465.000.

As pointed out at the opening event, owing to renovation, the accommodation capacity of the Reception Center in Bosilegrad has been enlarged from 67 to 110 beds, and the migrants received here will now have at their disposal modernly equipped outpatient clinic, a kitchen with a dining room and a sport ground.

The renovation also included installment of a video surveillance system and outdoor landscaping.

Ambassador Fabrizi said that the Reception Center in Bosilegrad was given a new life owing to the cooperation of numerous international partners and local self-government, along with the EU donation. 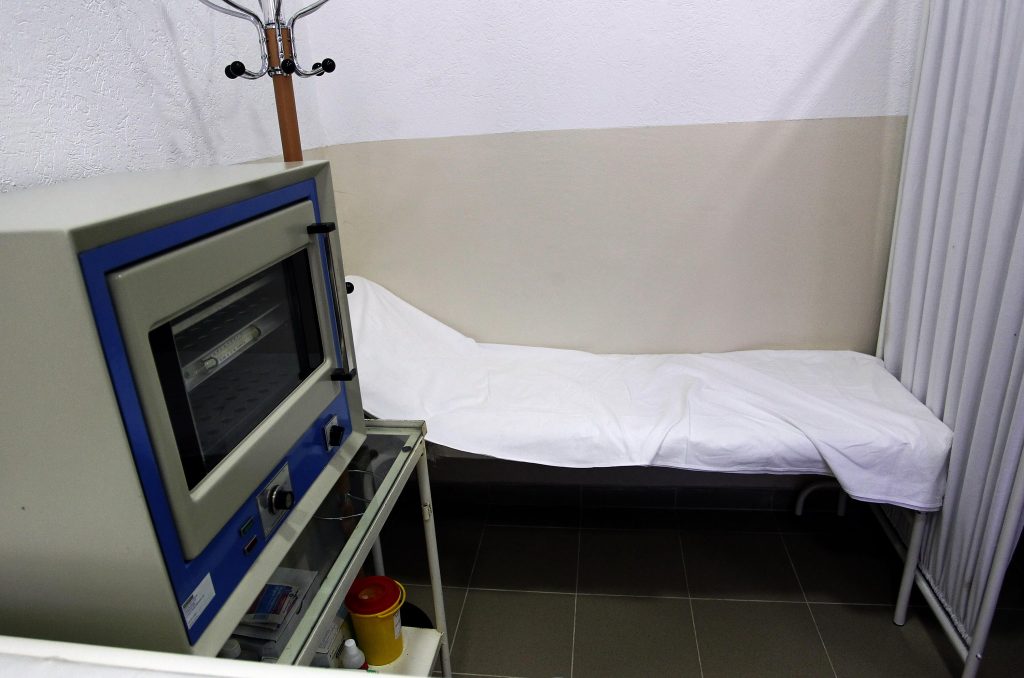 “The European Union and Serbia have been long working together towards providing conditions for the dignified life of migrants. This is one of the many centers opened in Serbia,” Fabrizi said.

He pointed out that since 2015, the European Union has donated approximately EUR 100 million to Serbia for solving the migrant crisis.

Commissioner for Refugees and Migration, Vladimir Cucic, pointed out that once the renovated facility was a hospital, but in the last 30 years it was abandoned, dilapidated, even without a roof. 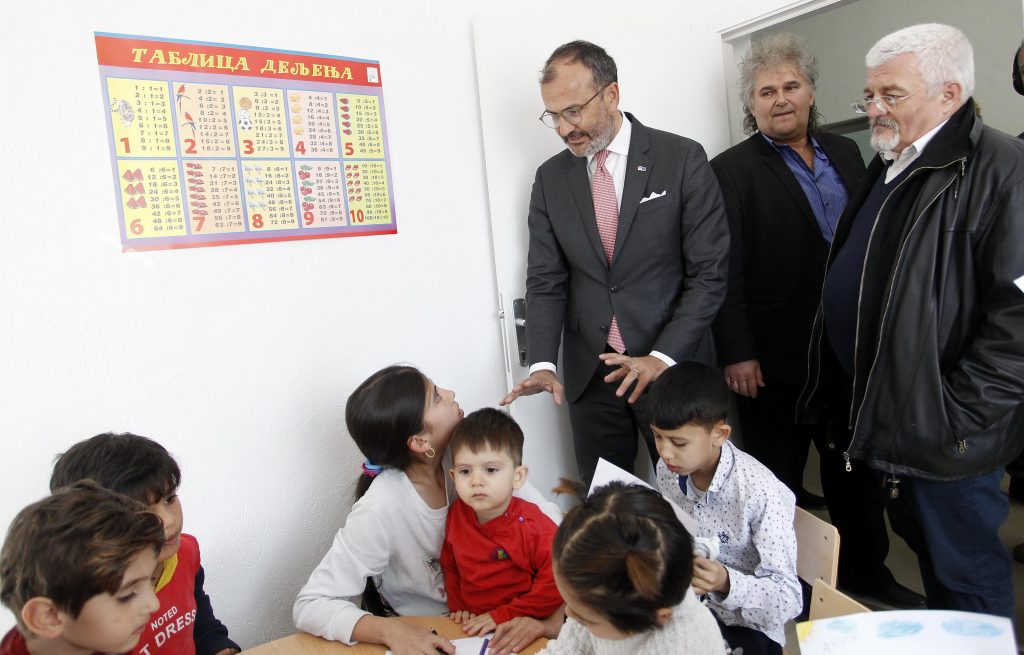 Ms. Lidija Markovic, head of the IOM Office in Serbia, said that the renovation of the Reception Center in Bosilegrad was the result of joint planning and coordination by the European Union, the Commissariat for Refugees and Migration, and the International Organization for Migration.

“Through projects and various partners, the European Union has continued to provide support not only for the accommodation of migrants, but also for all the services that are necessary for their stay, such as access to health care and the education system. Children go to school, various social events and activities are being organized, and this is all funded by the European Union,” Ms. Markovic emphasized.

Bosilegrad Mayor Vladimir Zaharijev said that migrants were welcome to Bosilegrad adding that this town was ready, if necessary, to receive also a larger number of migrants.