The youngest inhabitants from the municipality of Bosilegrad, the children born in last two years, received New Year gifts yesterday, which were prepared for them by migrants and refugees from the Reception Centre in Bosilegrad.

The gifts were distributed to kids within the EU Support to Migration Management in Serbia, and the municipality of Bosilegrad also joined this campaign.

The president of the municipality of Bosilegrad, Vladimir Zaharijev, pointed out at the official gifting ceremony in the gym of the primary school “Georgi Dimitrov” that citizens of this municipality have “hosted the migrant population with open hearts” in the previous period. 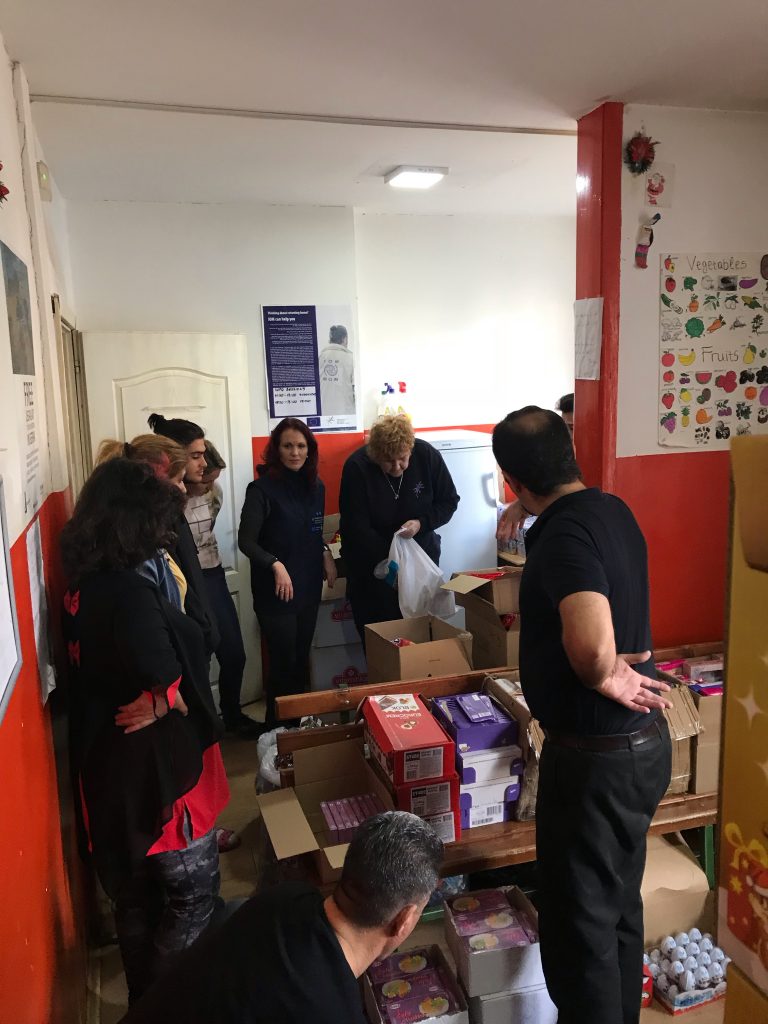 “Our humanity is reflected in the fact that we in Bosilegrad receive all people with arms wide open. We exchange our culture and customs with them, we enjoy ourselves and work together. With campaigns like this, we are once again showing that we are creating a nicer and more encouraging environment for the lives of all citizens of Bosilegrad”, Mr Zaharijev pointed out.

Mirjana Jovanovic from the Commissariat for Refugees and Migration reminded us that the Reception Centre in Bosilegrad has been providing a refuge for migrants, primarily families with children, for two years now. 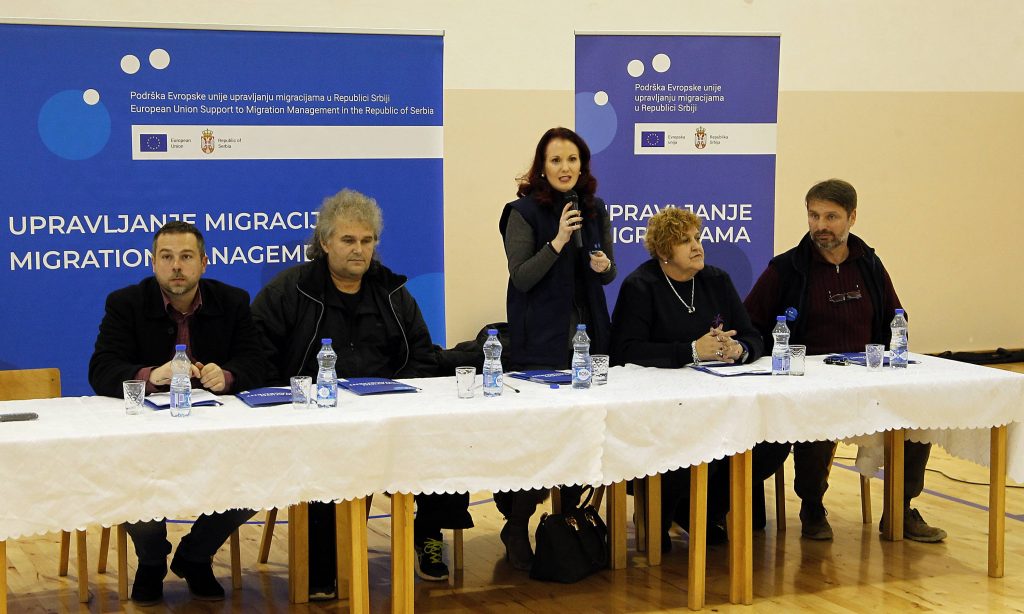 “The Commissariat’s role in this town has been recognized and well-received, both from the citizens and the representatives of the local self-government”, said Ms Jovanovic.

Jelena Maric Lukovic used this occasion to point out on behalf of the EU Support to Municipalities and Cities Hosting Migrants that we should respect differences among people and be tolerant in all situations. 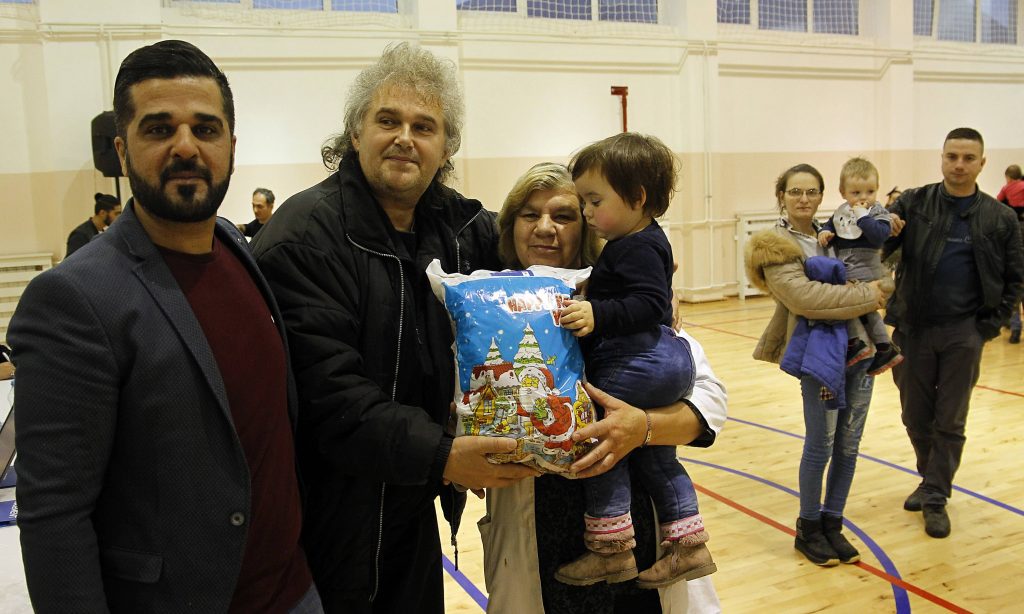 Distribution of New Year gifts followed a performance where migrants accommodated in the Reception Centre in Bosilegrad presented the life that made them leave Iran. They also introduced themselves to their hosts through songs, traditional costumes and musical instruments.

Members of the folklore ensemble “Mladost” from Bosilegrad presented an interesting cultural and artistic performance on this occasion.