The sports hall in Bujanovac hosted a futsal tournament gathering migrants accommodated at the Reception Centre in this town and players of the Bujanovac futsal club (KMF Bujanovac).

Two teams from each group showed their futsal skills, and in addition to playing, the tournament participants had the chance to get to know each other and socialize. 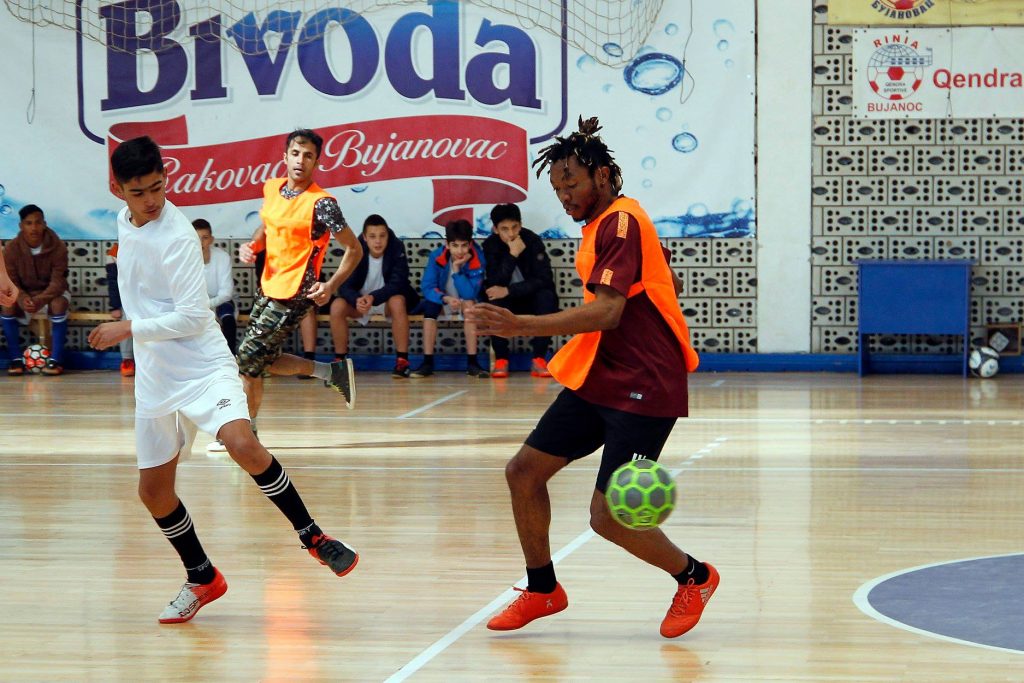 Esmail Jahalbakshi from Iran said on this occasion that he is extremely satisfied he was able to play in the tournament.

“Football is the best sport for me. I played it in Iran too, although not professionally. I would like us to have more tournaments like this and more opportunities to socialize with the local population” said Mr Jahalbakshi.

Marija Cvetanovic from the International Organization for Migration (IOM) said that migrants from the Reception Centre in Bujanovac themselves proposed organizing a tournament.

“Migrants play football very often at the Reception Centre, that is one of their favourite activities, and we gladly accepted their proposal to organize a futsal tournament”, said Ms Cvetanovic. 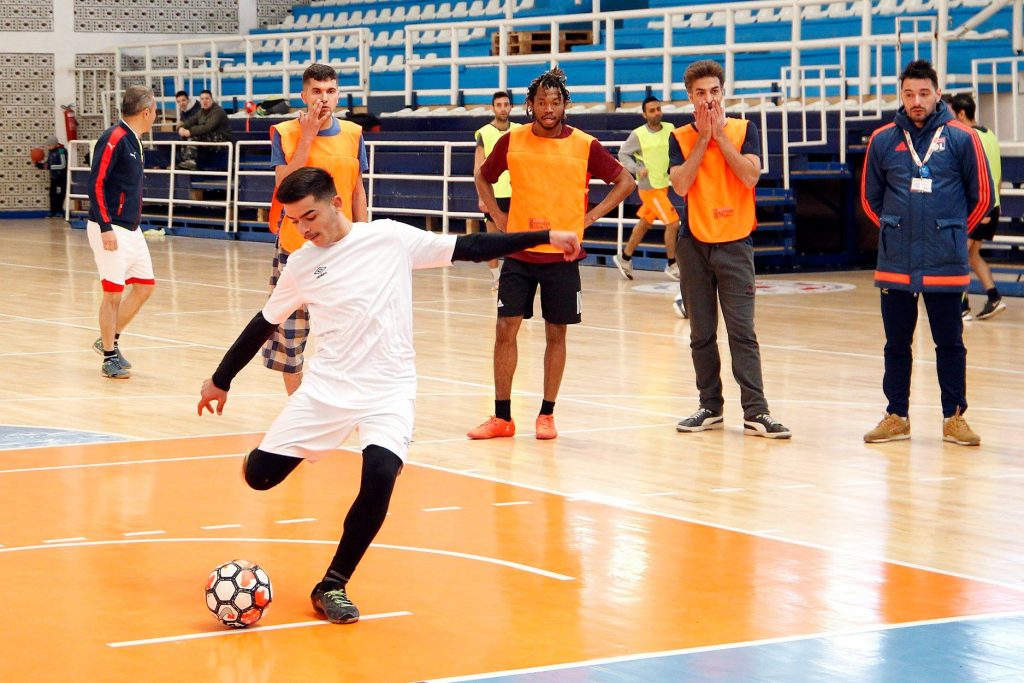 She said that this will definitely not be the only chance for migrants to compete in futsal, and that tournaments will also be organized in the future.

“We are planning tournaments that will gather children too, since they also like playing football. The idea is for these tournaments to gather migrants from the Reception Centre in Vranje as well”, said Ms Cvetanovic.

The futsal tournament was organized within the EU Support to Municipalities and Cities Hosting Migrants.