Migrant children and parents from Afghanistan, Iran and Iraq paid a visit to Dida Hornjak’s Shed

On Monday, 1 October 2018, migrant children and their parents, who temporarily stay in the Reception Centre in Sombor, paid a visit to Dida Hornjak’s Shed, which forms part of cultural and historical heritage of the Town of Sombor.

This was an opportunity for both children and their parents to familiarize themselves with traditional farm which had been established back in 1901 and with authentic life style of a shed. In addition, migrants had the opportunity to learn more about ancient artistic craftwork and see the exhibition, in its museum, how a farm looked like in the past. Artistic workshop has been organized as a part of the mentioned visit. 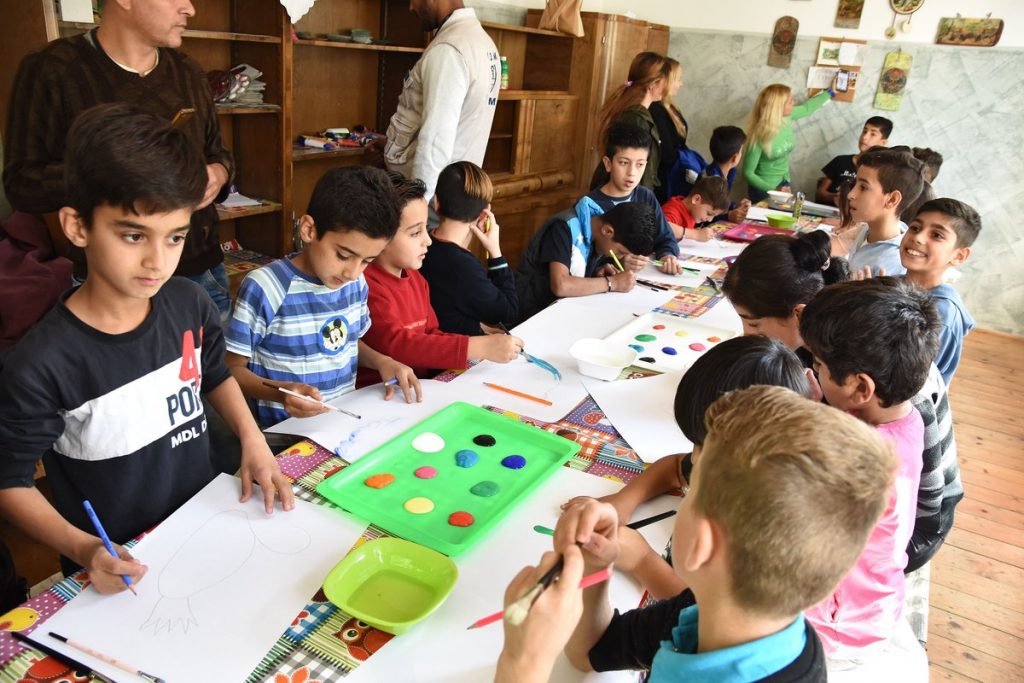 Minar (38) from Iraq, who has been staying in Serbia for one year, said that she has come to the shed because of her five-year-old son who took part in the artistic workshop.

“This has been an activity dedicated to children, to learn something new. I like people in Serbia, because they are so kind”, Minar said.

Shed owner, Aranka Hornjak Mijić, explained that she inherited this shed from her grandfather and father, and that it has been operating as a farm, and that only last ten years it was opened for tourism.

„We have, together with children, toured all exhibition rooms to allow them to see how it was here 100 years ago, we have preserved the furniture from that age,“ Aranka mentioned and she also said that children had the opportunity to see geese, ducks and sheep that were bred in her shed.
Ganam (33) from Iraq has been in Serbia for one year and ten days, and he has been staying with his family in the Centre in Sombor.

“Serbia is a wonderful country and people in Serbia are so kind. I like Serbian people the most“, Ganam explained to us and added that it was good that children could play in the nature and draw. 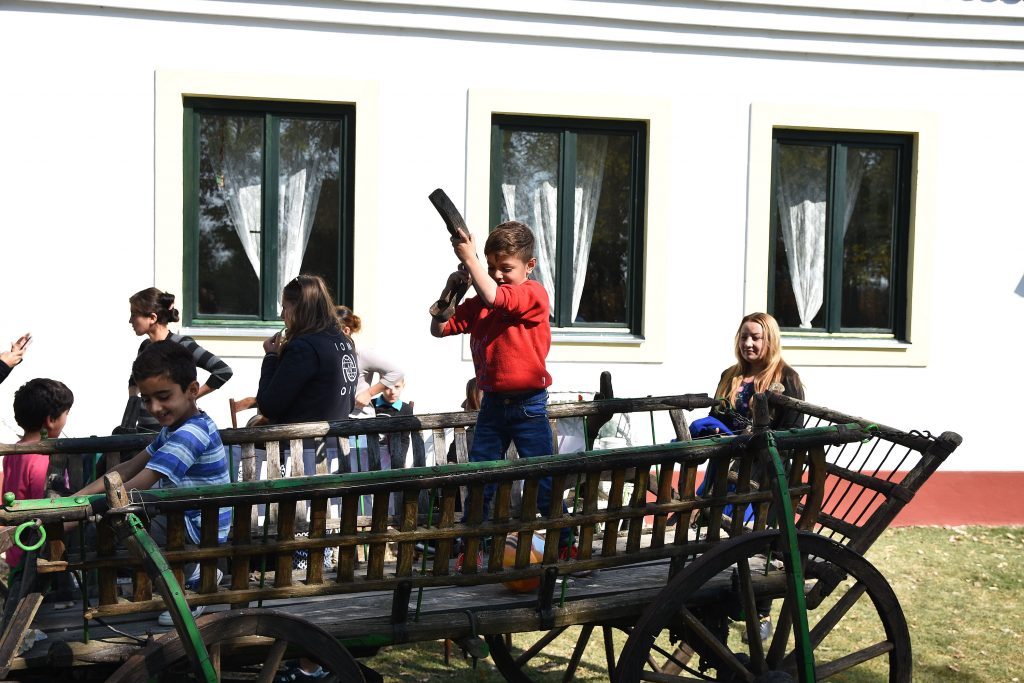 The objective of this and similar activities being organised within the EU Support to Migration Management in the Republic of Serbia is to allow to migrant population residing in Serbia to familiarise themselves with historical, religious and cultural heritage and wealth of the country they are temporarily staying in, i.e. to allow for cultural and social exchange among cultures they belong to and heritage of the country they are staying in.