Today, the representatives of the media and residents of Obrenovac and the vicinity had the opportunity to attend an event called “Living Books” for the first time – a concept that refers to people as books that have their unique titles. It was the first in a series of Live Books events, and the beneficiaries of the Obrenovac Reception Center made up a unique live library and the visitors and journalists “read” them through formal/informal conversation and discussion, with the assistance of a translator.

Today’s event is part of the activities under the slogan “Celebrating Diversity”, held within the framework of the European Union Support for Migration Management in Serbia.

“I believe that every human story deserves to be heard and understood, and with all the complexity and variety it carries. We have chosen an interesting approach – live books, which will draw us into the world of stories and conversations. We gathered here today to help hear the voices of those who are often not heard and to share their stories with the media”, said Brigitte Kuchar, a representative of the Delegation of the European Union to the Republic of Serbia. 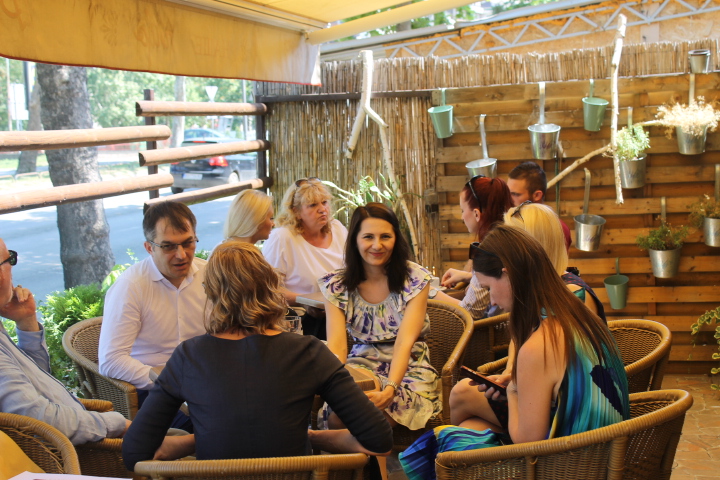 The aim of the “Live Books” is to reduce the challenges faced by migrant and local populations, as well as to create a common space for communication and exchange of experiences. With the migrants being portrayed as books, the awareness of the local population about the experiences of the migrants, their needs and wishes is being raised.

“I have been in Serbia for over two years, at the Obrenovac Reception Center. I want to get to France where my friends are”, Faruk Khan, 26, of Pakistan, shared with” readers”.

Marco Savio, director of the Consortium comprising Care, Caritas and Oxfam, also addressed the press and visitors in attendance. 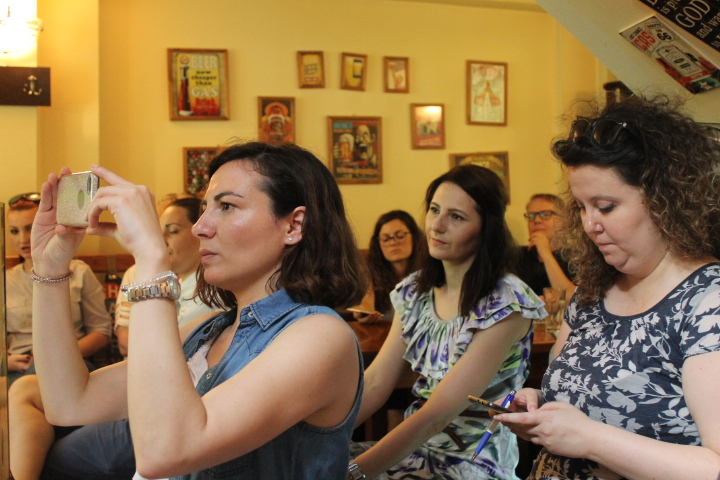 Miroslav Luburic of the Ana and Vlade Divac Foundation, which conducts activities under the slogan “Celebrating Diversity”, stressed the role of the European Union in helping Serbia to address the challenges of the migrant crisis. 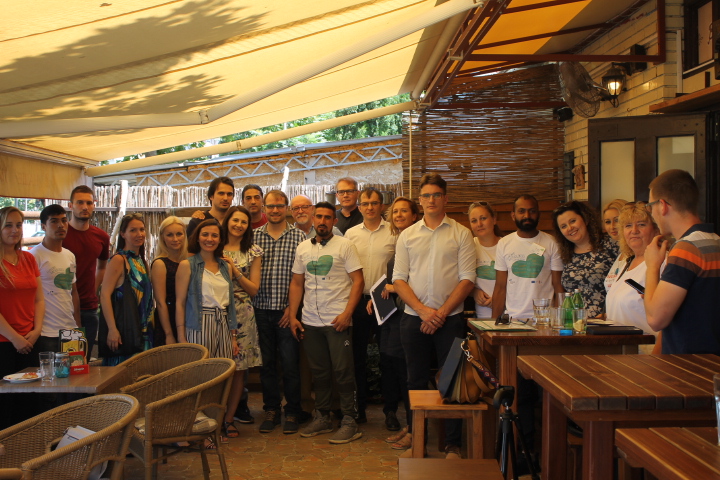 Activities under the slogan “Celebrating Diversity”, which include sports and eco actions, as well as “live books”, began in June 2019. They aim to strengthen the community and create a space for migrants and refugees and the local population in Serbia, with less prejudice and more understanding and cooperation.

There are 640 migrants in the Reception Center in Obrenovac. In Serbia, there are currently around 3,100 migrants in all reception and asylum centers, most of whom are waiting to move further, mainly to Western European countries.