Football matches for socializing without borders

On the occasion of their 90th birthday, FC “Napredak Vasica” hosted a friendly match with FC “Partizan”. 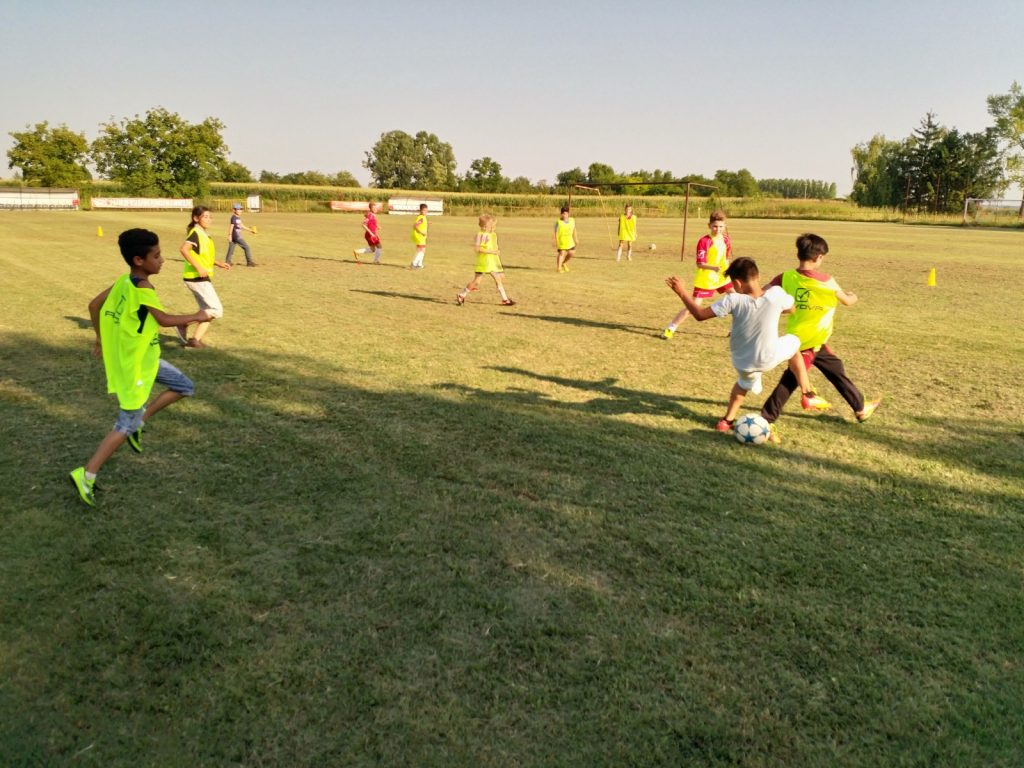 Prior to the friendly match, as part of the “Celebrating Differences” activities carried out as part of the European Union Support to Migration Management in the Republic of Serbia, other matches were organized with children from the Reception Center for migrants in Sid and the players of FC “Napredak Vasica” under the age of 12. 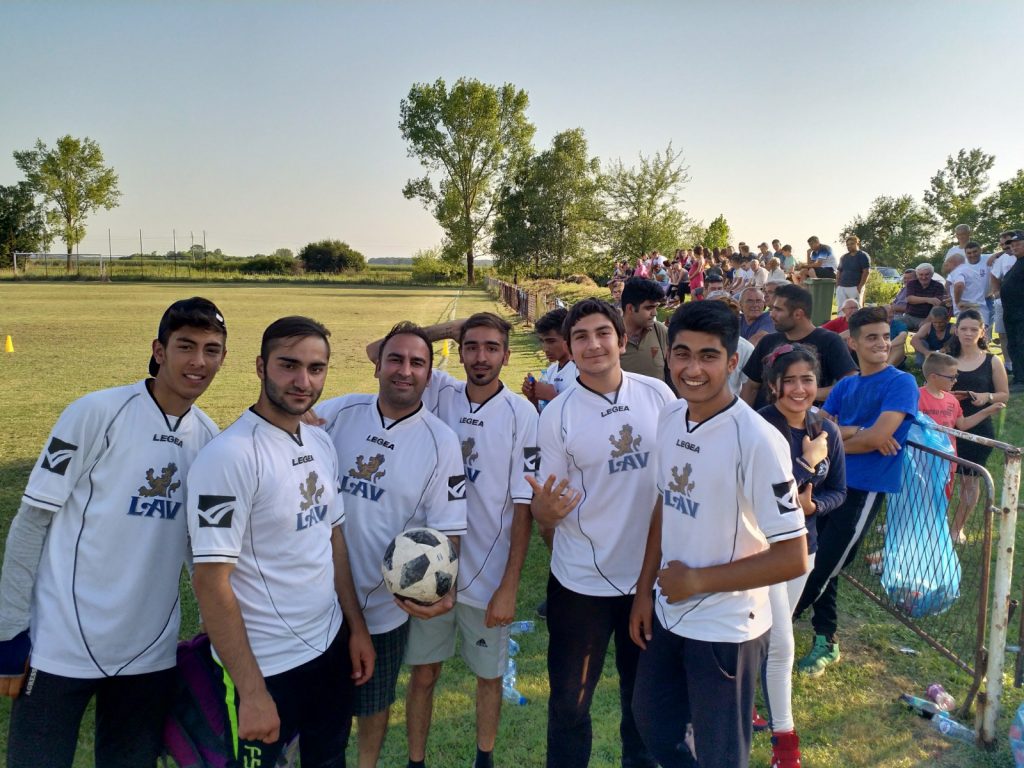 At the same time, there were games played by two mixed teenage teams, including two girls from the Reception Center and a girl from Vasica, who also scored goals. 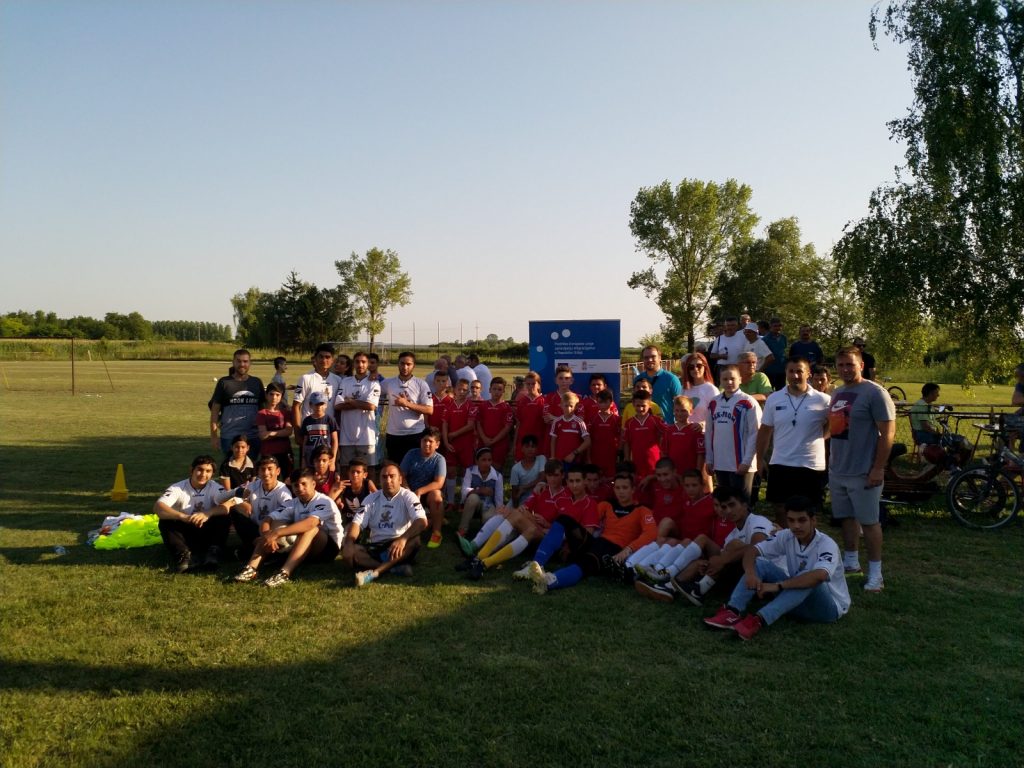 This is the second time a match has been played in Sid. As everyone enjoyed themselves, the children from FC “Napredak Vasica” and FK “Radnicki Sid” invited the children from the Reception Center to form two teams, so together they participated in the summer games in Sid on July 9th as well.