Five months ago, in the Nis city nursery, a girl by the name of Dunja was born. The small, lively girl with dark, intelligent eyes, is the daughter of Saliha and Fida, migrants currently living in the Reception Center in Vranje. 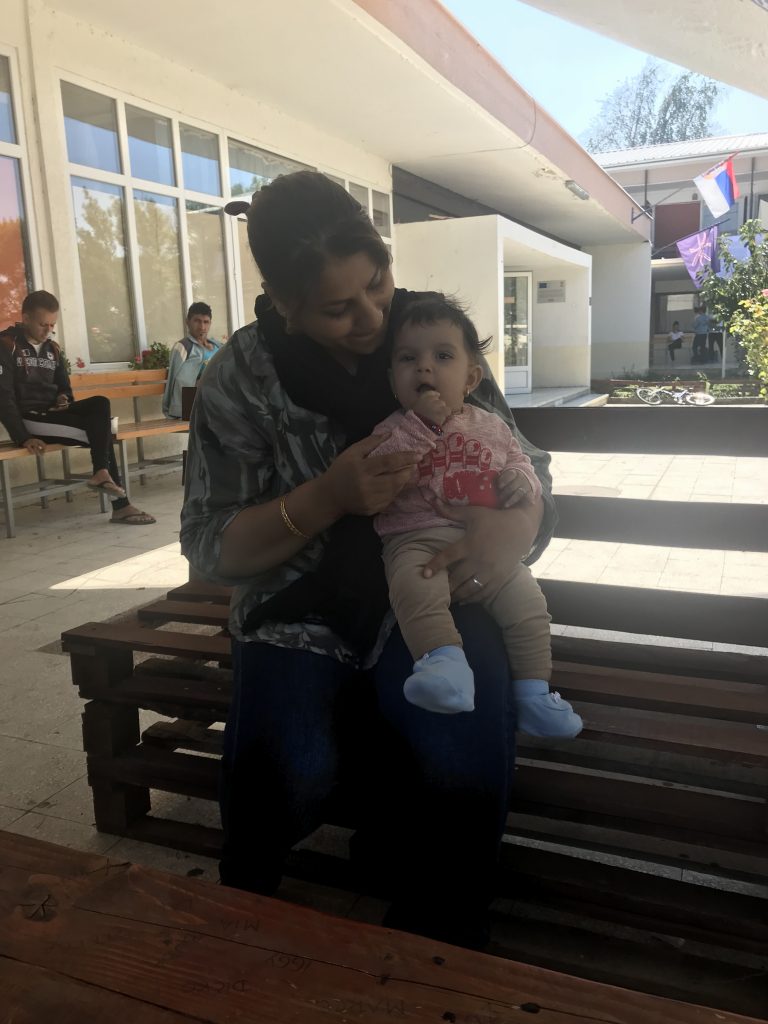 “We are from Afghanistan, from Kabul. We could no longer live there because the situation has become unbearable.  My husband worked as a translator for one international organization in Kabul which resulted in numerous problems for our whole family,” recounts Saliha Amiri (28) whilst cradling little Dunja in her arms.

When their lives came to be threatened, her husband Fida Muhamed Madzizada (42) decided to take his family on a long and uncertain journey. This was some years ago. Saliha and he have another three children, three sons named Farzad (12), Farsad (10) and Farid (7), all of whom have been enrolled in and are attending the local primary-school.

“Our boys are learning well and we are fine here in the Reception Centre in Vranje. We have been here for the past two years. While we were waiting for our chance to leave for Germany, and we hope further on to the United States of America, our Dunja was born,” says Saliha. 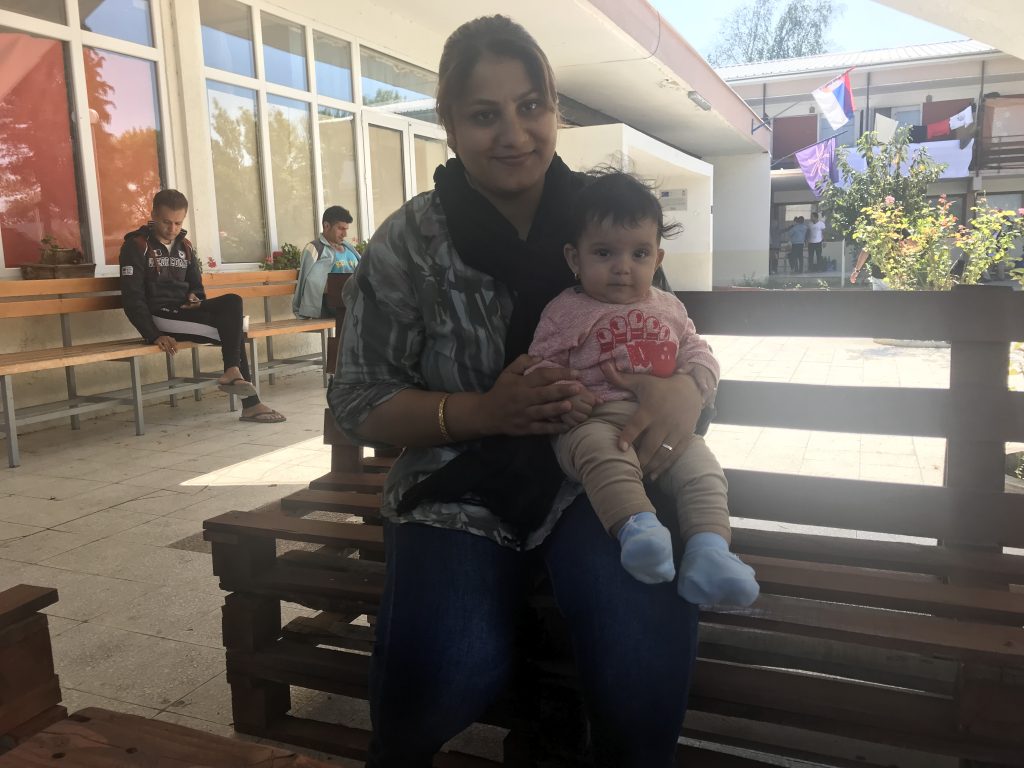 Despite the fact that at first glance it seems that her parents had given her a Serbian name, the matter is somewhat more complex and in as much, is all the more touching when adequately understood.

“We had several reasons for naming our daughter Dunja. One reason was that on our journey and before arriving in Serbia we had passed through many countries. We traversed ‘the world’ as we’d say and the name ‘Dunja’ in Arabic and Farsi means ‘the world’. We travelled through Iran, Turkey, Bulgaria and now we are here. The other reason would be because Dunja was herself born here in Serbia, and in which country the name ‘Dunja’ is a nice name for a woman. And just like that, everything worked out admirably.”

Saliha hopes that the other circumstances surrounding her and her family will work out in much the same way. They hope that the birth of Dunja, whose name carries a symbolic significance, will take them further along their journey and into a more beautiful and better world, one completely different to the one they left behind.