As part of EU Support to Migration Management in the Republic of Serbia, Novi Sad, as the largest city in northern Serbia, was selected yesterday to discuss the migrant crisis in Serbia. The media was presented with data and information on migrants and local communities facing these challenges in our country.

Local communities that host migrant reception centers, as well as the beneficiaries themselves, often face many challenges. That is why activities under the slogan “Celebrating Diversity” are implemented within the framework of EU Support to Migration Management in the Republic of Serbia. 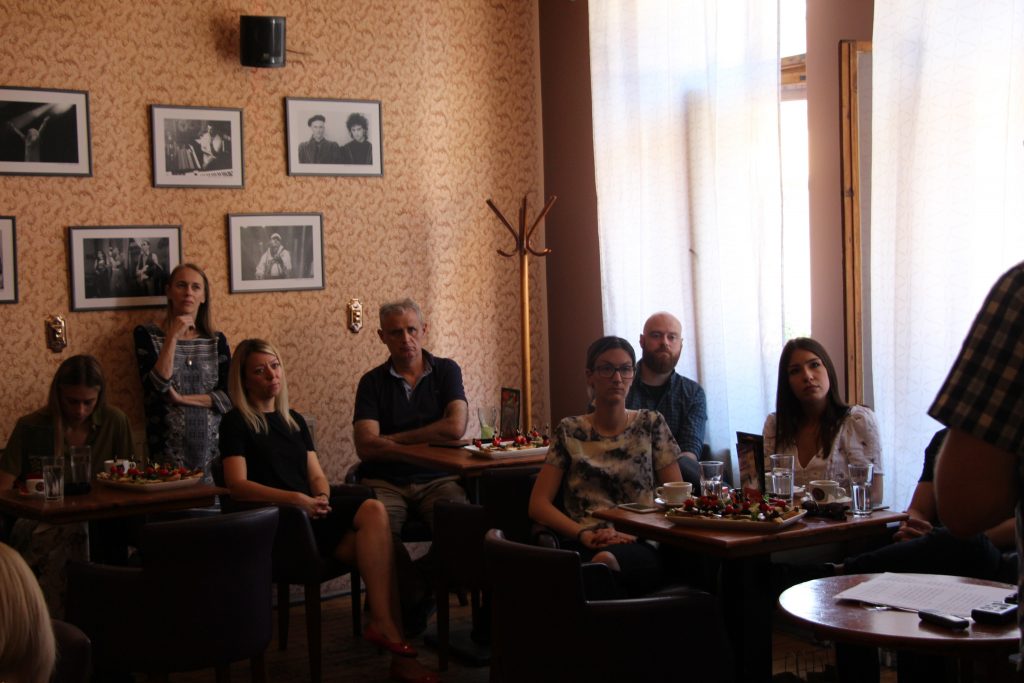 It covers a variety of activities that involve interaction between locals and migrants, from environmental, sporting activities to conversations between migrants and locals on both personal and everyday topics.

“Since 2015, civil society organizations have played a key role in supporting people coming to Serbia, as demonstrated by very successful examples,” said Marco Savio, head of OXFAM’s Serbia office, noting that the role of civil society has been steadily declining.

“We are grateful to have the opportunity to realize the ‘Celebrating Diversity’ activities that have successfully connected the locals and migrants. Over the course of two months, we have realized 21 socializings with migrants, locals and the media in Sid, Obrenovac and surrounding areas, Nis and Subotica. About 700 participants of the activity testify to the possibility of coexistence of people who had to leave their homes and people in Serbia who have overcome all obstacles that may arise in such situations.” 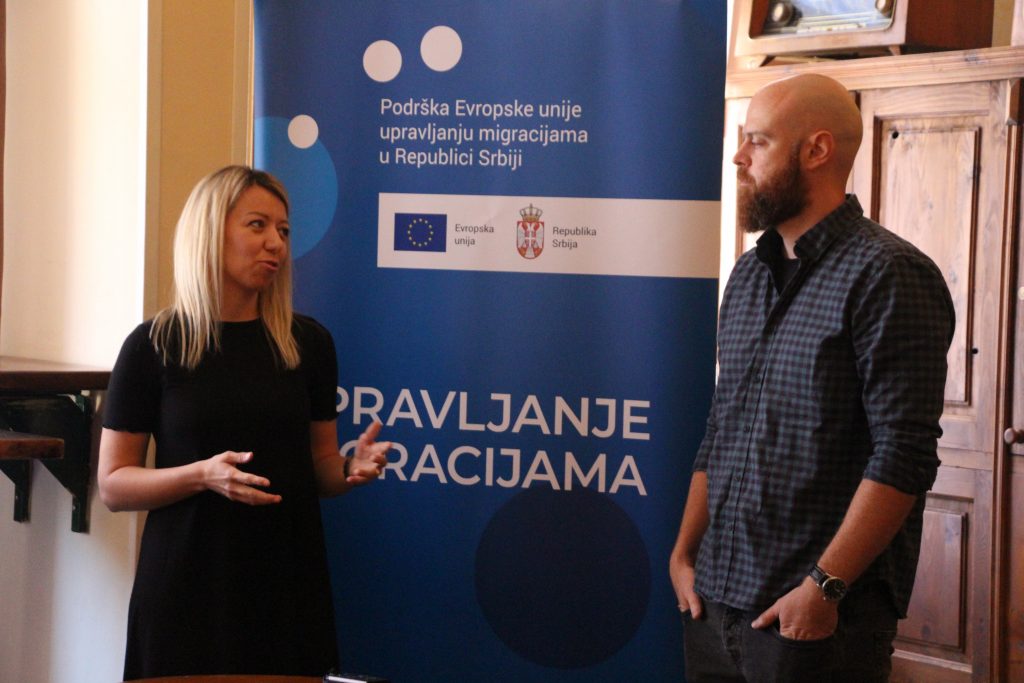 Brigitte Kuchar, Program Manager at the Delegation of the European Union to Serbia, emphasized:

“The European Union has strongly supported Serbia in managing migration and is by far the largest donor in this area. It amounts to almost € 100 million in aid since the start of the increased influx of migrants in mid-2015.”