Activities under the slogan ‘’Celebrating diversity” presented in Šid

Alongside the friendly gathering and conversation with migrants and refugees, the residents of the city of Šid and the representatives of authority institutions and organizations have been introduced to the activities under the slogan ‘’Celebrating diversity” in Šid today. These activities are being realized as part of the European Union support to Migration Management in the Republic of Serbia. The occasion was the International day of refugees – 20th Jun.

Media representatives, as well as the residents of Šid and the vicinity, had the chance to participate in the event named “Live books” for the first time – a concept that purports people as books with their unique titles. This was the first “Live Books” event of many to come, where the beneficiaries of the Reception center in Šid made up a unique live library and the visitors and journalists “read” them trough formal/informal conversation and discussion, with the assistance of a translator. 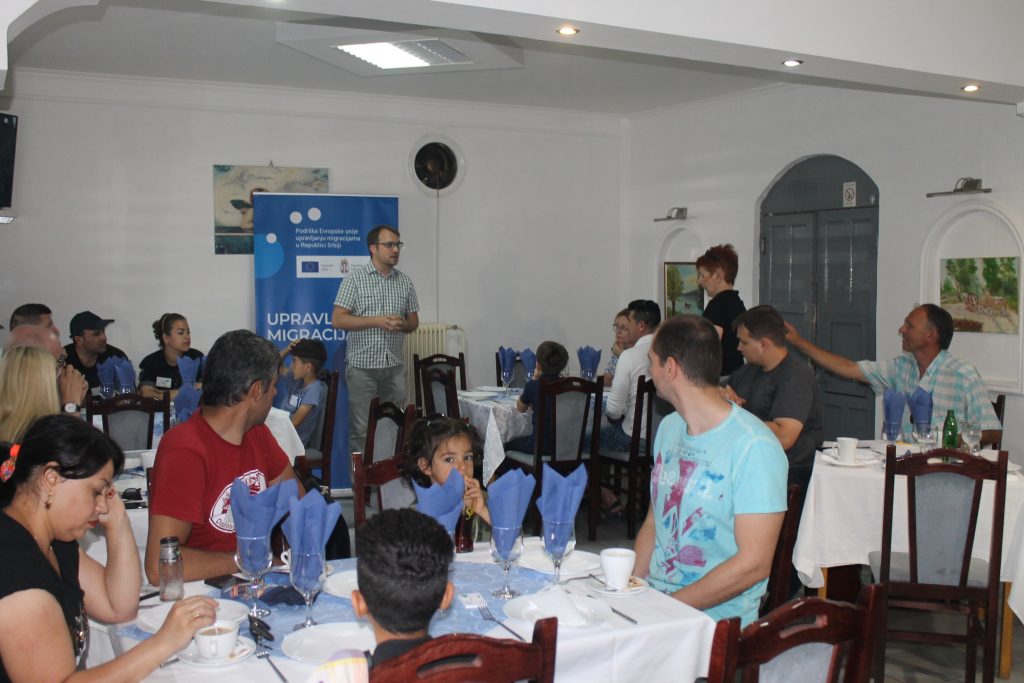 Visitors and journalists, trough interactive communication, learnt the destiny of the people who, running away from war, as well as existential uncertainty, found themselves in Serbia. Amongst the “live books”, there were three families from Iran, one of whom was Masoud Mahdipoor (37):

“I have been in Serbia for a year now, but in my town of Mashhad in Iran I worked as an engineer in a well-known factory for machine assembly. I am here with my wife and two sons aged nine and seven. I am satisfied in Serbia, people are kind. The culture is similar, you are also temperamental like Iranians. By the way, I am also Christian.”

One of the “books” was Mahmud, a professional chef who revealed his culinary secrets and special spices to the people of Šid, while his son said he wants to be “Ronaldo when he grows up”. 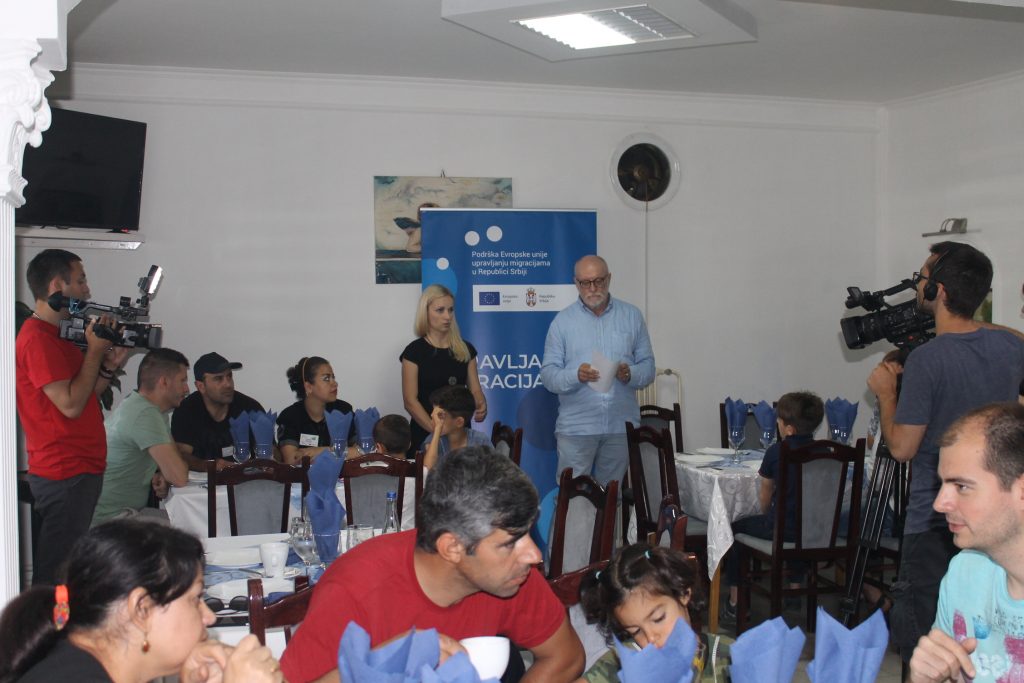 Marco Savio, the director of the consortium of Care, Caritas and Oxfam, said a few words to the journalists and visitors: ‘’The fact that people get a chance to meet and get to know one another like this leads to acceptance, and when we accept each other that leads to a peacful and quality coexistence.”

The aim of the “Live books” is to lessen the challenges faced by the migrant and local population, as well as to create a common space for communication and exchange of experience. With the migrants being portraited as books, the awareness of the local population about the experiences of the migrants, their needs and wishes is being raised. 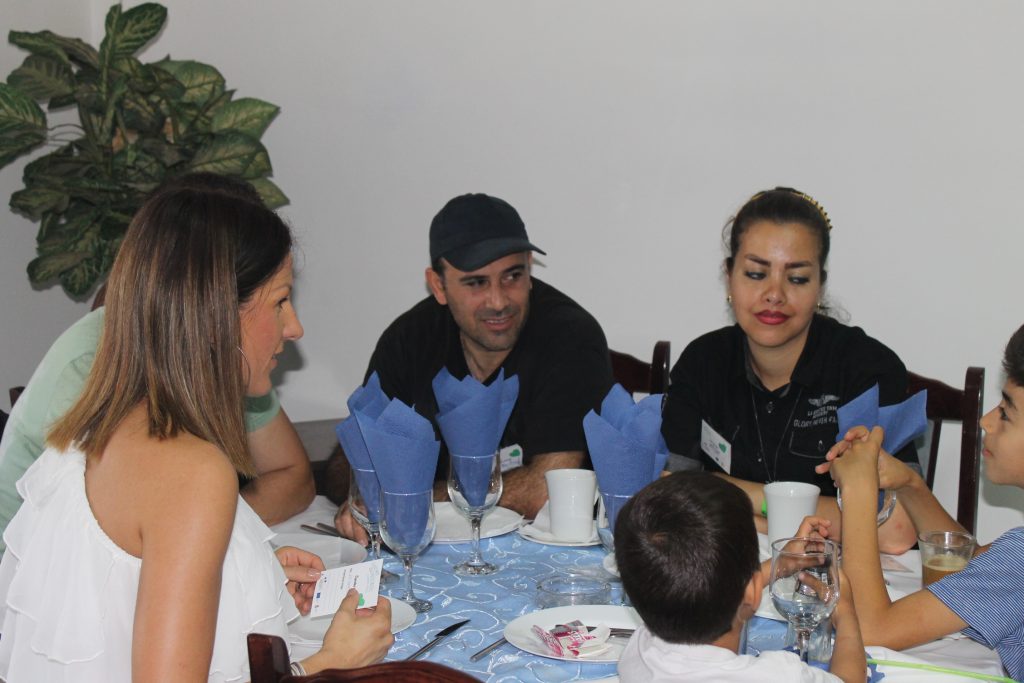 Miroslav Luburić from the Ana and Vlade Divac Foundation, who is responsible for the implementation of the activities under the slogan “Celebrating diversity”, thanked the European Union for the support, as well as the vast help they have provided to our country in the period of the increased flow of migrants on the territory of Serbia.

The activities under the slogan ”Celebrating diversity” started in June 2019 and aim to strengthen the unity and create a common space for migrants, refugees and Serbian local residents, with less prejudice and more understanding and cooperation.