Waste management: how to transpose the Single Use Plastic Directive 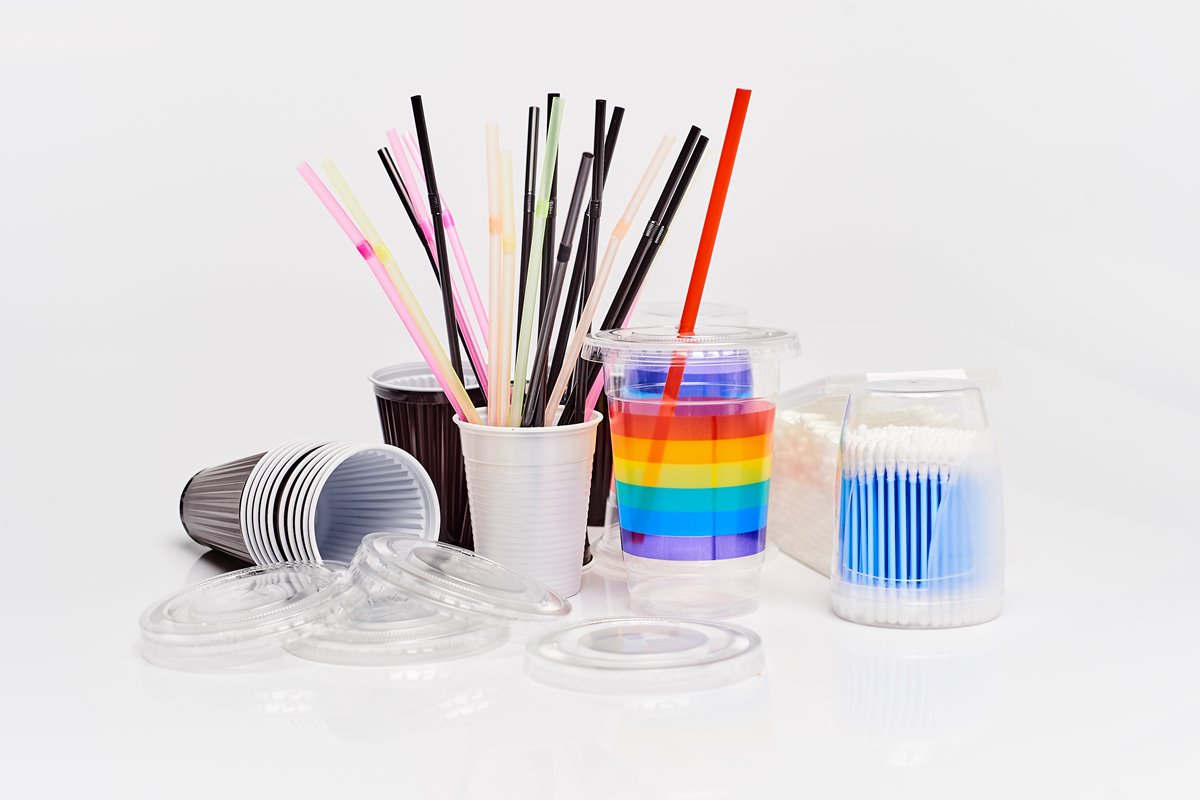 The PLAC III project has provided support to the Ministry of Environmental Protection in the transposition of the Union acquis in the field of waste management, in the part related to the Directive on the reduction of the impact of certain plastic products on the environment.

Its objectives are to prevent and reduce the impact of certain plastic products on the environment, in particular the aquatic environment, and on human health, as well as to promote the transition to a circular economy.

The annex to the directive lists the nine most commonly used disposable plastic products that are banned from the EU market. In addition to them, the ban also covers products made of oxodegradable plastic and fishing gear containing plastic. The largest number of plastic products whose use is prohibited is also considered packaging, which is defined by Directive 94/62/EC on packaging and packaging waste, which requires special attention in the transposition of the acquis because the requirements of both directives must be met.

Project expert Simona Ghita presented the SUP Directive at a workshop held on April 19, 2022, the way it is implemented along with the Packaging Waste Directive, as well as a proposal of a plan on how Serbia can transpose the SUP Directive.

She said that plastic is one of the five priority areas of the EU Action Plan for the introduction of the circular economy. Disposable plastic, according to EU data, makes up 50 percent of all litter waste in the Union. Ghita gave an overview of how the directive is applied in different EU member states.

The representative of the Ministry of Environmental Protection, Luka Starčević, said that the SUP directive in Serbia had not been transposed, except for some traces in the Law on Packaging and Packaging Waste.