PLAC III Project Kick off Conference on 16 April in Belgrade 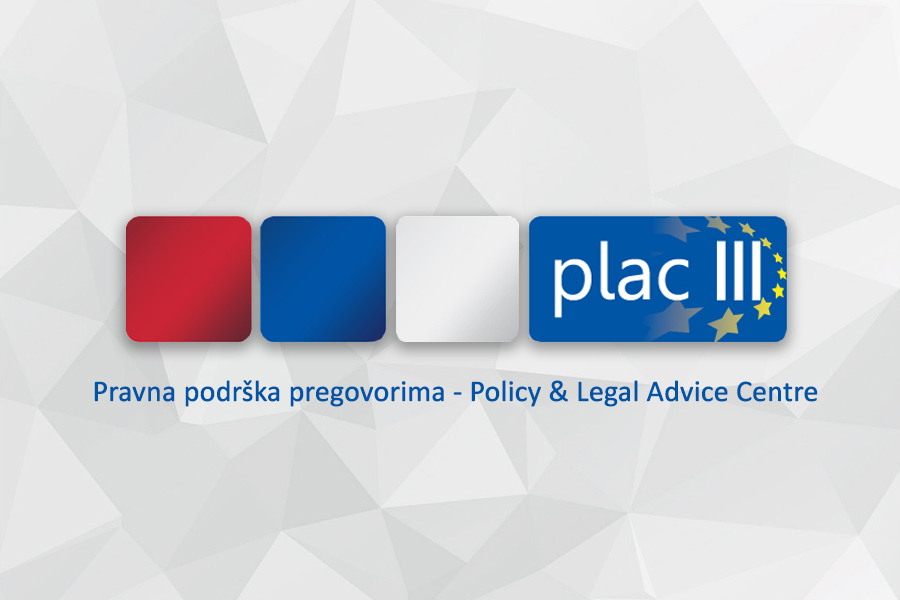 The opening conference of the Policy and Legal Advice Centre (PLAC III) will be held on Tuesday, 16 April in Belgrade, in the building of the National Bank of Serbia, starting at 10.00. The conference is organised by the Ministry of European Integration of the Government of the Republic of Serbia, the Delegation of the European Union to Serbia and the project PLAC III.

The keynote speakers at the conference will be:

The PLAC III project provides legal support to the Government of the Republic of Serbia during the process of harmonization of national legislation with the EU acquis, at the first place by providing expert assistance in improving the existing and drafting new legislation, as well as by strengthening the capacity of institutions in charge of conducting negotiations with the EU. The main goal of the project, which main beneficiary is the Ministry for European Integration, is to achieve a high level of harmonization of national legislation with EU acquis and successful implementation of these regulations. The project’s beneficiaries are the line ministries and institutions in charge of harmonization of legislation within their negotiating chapters. The two and a half year project, which started in January 2019, is funded by the European Union with more than EUR 2.7 million.